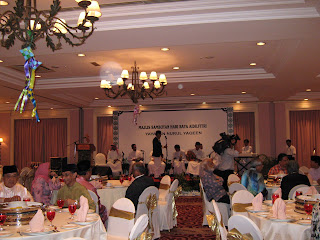 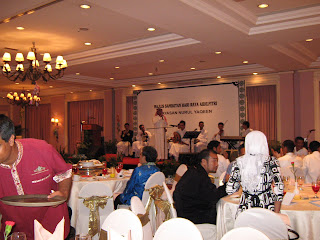 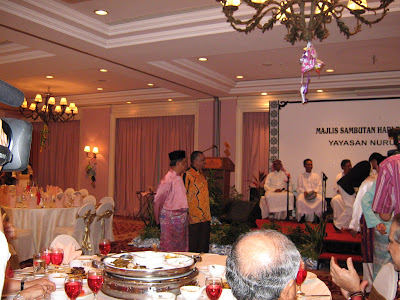 The men in line 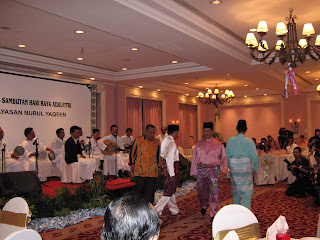 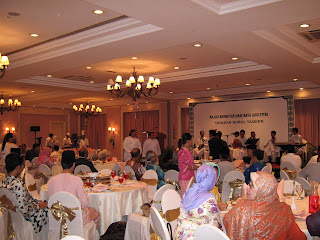 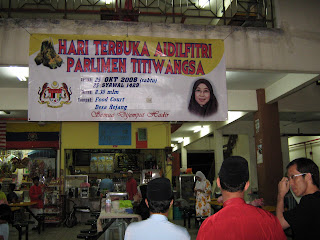 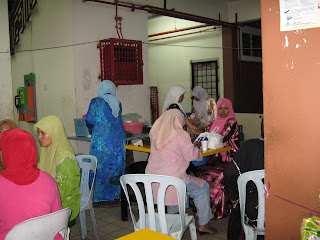 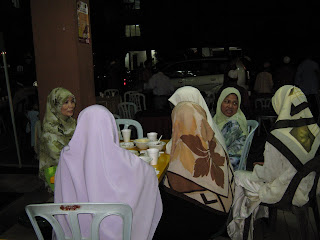 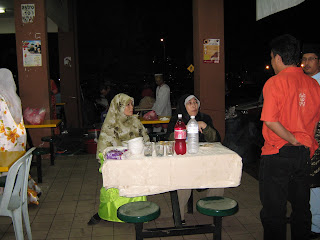 Weighing in at a little over three pounds and possessing some 10 billion neurons, the human brain is a remarkable organ whose mysteries scientists and philosophers have been trying to unravel for nearly 2,500 years. So intricate and complex are its functions that even the most sophisticated computer can’t begin to stimulate the thought processes. By understanding more about how the brain operates and what enhances and inhibits thinking, however, you can use your own gray matter to the better advantage. For starters, try a few of these strategies to boost your brain power.

Use it or lose it. Yes, there is something to this old adage. If you want to avoid brain atrophy, you’ve got to exercise your mind on a regular basis. The mechanism by which the brain is able to learn, remember and think is the synapse, the connection that allows one brain cell to communicate with another. Apparently, the more experiences a person has – regardless of age – the more connections are formed, and having more synapses creates an intellectual reserve or storehouse. Those who have earned doctorate degrees, for example, seem to possess more complicated neural webs than high school dropouts and have more “oligodendroglia”, helper cells that speed communication among neurons. (Albert Einstein, by the way, was one of the heavyweight champs when it comes to oligodendroglia: He had four times more than the brains of 11 gifted people studied by a University of California Berkeley, researcher!) To increase our own synaptic quotient, it pays to read widely, enroll in classes, wander through museums, learn to play a musical instrument, or take up scuba diving – anything that keeps those neuron firing!

Sleep on it. Adequate sleep contributes to overall mental health as well as the ability to function effectively during waking hours. Afternoon naps and even periodic catnaps have been shown to improve alertness. Studies of the human brain also reveal that, when we sleep, the subconscious mind is still hard at work solving problems and generating new ideas. A good night’s sleep and a short nap during the day will prevent debilitating fatigue and help you maintain your creative momentum.

During the early stages of sleep you can also take advantage of your more free-wheeling, imaginative theta waves. These brain wave patterns tend to occur most frequently during the hypnagogic state, a twilight zone bordering on sleep where dreams and reality mix. Thomas Edison relied on this state as a way to connect with his own creative faculties. He often rested in a chair with his arms draped over the side, a ball bearing in each hand. As he dozed off, the ball bearings would drop and awaken him, and he’d jot down any ideas that popped into his head.

Maybe you won’t discover something like the incandescent light bulb during one of your hypnagogic states, but, who knows? It might just pay to keep a pad and pencil on your nightstand.

Tap into your intuition. “Intuition means relinquishing control of the thinking mind and trusting the vision of the unconscious’, say Daniel Goleman, Paul Kaufman and Michael Ray, authors of The Creative Spirit. Unfortunately, because it can’t be quantified or rationally justified, they say, intuition is often regarded skeptically in the workplace.
Mounds of paperwork, meetings, incessant interruptions caused by telephones, and personal responsibilities deprive people of one of the most critical resources for intuitive thought: time! In spite of the myriad demands imposed by work and family life, try to reserve a quiet interlude each day for meditation, reflection and yes, daydreaming.

Play a little Mozart. The next time you head to your favourite music store to purchase the latest country and western , jazz or rock release, you might want to throw in a Mozart CD, too. In a recent study reported in the British science journal Nature, brain researches discovered that listening to classical music can actually make you smarter!
Just what it is about Mozart that turns on the brain is still under investigation. According to Gordon Shaw, a University of California, Irvine, physics professor involved in the study, the answer could lie in the stimulation of the organ’s intricate neural network. He believes that the structure of Mozart’s music may trigger a series of neural firings in much the same way that a vibrating piano string causes neighbouring strings to also vibrate.

Avoid “downshifting.” Fear is a powerful inhibitor of rational thought; in fact, brain researchers have identified a phenomenon called “downshifting” that occurs when we find ourselves in fearful or threatening situations. The brain engages in a defensive maneuver and abandons the neocortex – the region where language, creative thinking and decision-making capacities reside – and reverts to more primitive parts of the brain governed by “fight or flight” survival responses. In this state, you may be able to lift a car off an injured person but find yourself unable to utter a single intelligible sound in front of an audience.
One way to avoid the thought-crippling effects of downshifting is to use visualization techniques. The mind, for all its wonders, is easily deceived: When you experience the real thing, the brain responds as if you’ve already done it before. Practice – even when it occurs in your imagination – makes perfect.

Couch potatoes: repent and relent! The long period of physical inactivity that characterize our lives today – whether we’re trapped behind a desk or entrenched in front of the television – have a decidedly negative impact on our ability to sustain mental effort. Such inactivity often results in “oxygen-starved fatigue,” a term coined by Peter M. Miller, author of The Hilton Executive Stamina Program. He recommends taking periodic “oxygen breaks” by relaxing and breathing deeply for several minutes.
Physical exercise, too, helps increase blood and oxygen flow to the brain and may contribute to changes in the neurotransmitters. “While you’re improving your body’s metabolism through exercise, you may also boosting your cerebral metabolism,” suggests Charles Emery, Ph.D., assistant professor of psychiatry at Duke University and an exercise and cognition teacher.

Finally, activities like jogging, walking and aerobics increase the brain’s production of endorphins, a natural chemical that possesses pain-killing qualities, enhances the immune system and generates a feeling of euphoria. People who exercise at least three times a week for 30 minutes typically experience fewer illnesses and are less prone to fatigue and depression.

Think twice about what you put in your mouth. The forgetfulness and fuzzy thinking we often attribute to overwork or aging may be a function of what we choose to put in our bodies. The smokers had cloudier memories and shorter attention spans than non-smokers. Apparently, nicotine lowers the level of the brain chemical required for short-term memory. The effects of alcohol are even more dramatic: Alcohol actually destroys brain cells. Finally, it pays to belly up to the water bar. Because the composition of the brain is about 75 percent H2O, water intake is essential for energy and peak performance. Dehydration can contribute to fatigue, headache and mental confusion.

As the French mathematician, physicist and philosopher Rene Descartes once said: “It is not enough to have a good mind. The main thing is to use it well”.

This article was written by Deborah Flores, California.

“Ya Rabb, sungguh sempurna ciptaanMu…”
Posted by nohas at 12:18 7 comments: Links to this post